Showing posts from December, 2013
Show All

We all have become familiar with Android. It is perhaps the most popular mobile OS. It is based on Linux kernel and is used by millions of users all over the world. It has been developed by Google and is best suited for touchscreen based mobile computing devices like smartphones and tablets. With the advent of Android, the world of mobile computing has witnessed a lot of changes including the ways people communicate over the internet.
VOIP Android – the world of endless opportunities

The world of telecommunications is undergoing rapid changes. With the advent of VOIP people are able to
With Android it is possible to make cheap calls over the internet using VOIP. To make use of VOIP Android one needs to have SIP installed in their mobile devices.
SIP is an open protocol which can enable people to do VOIP. Currently a lot of applications are being developed to allow people to become Android SIP client.

Why SIP Client for Android phones is considered as the best choice? 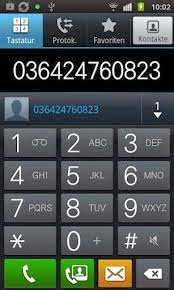 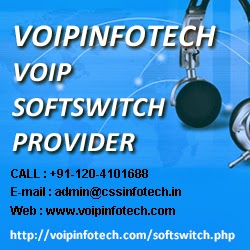 The revolution in the virtual world has led to a lot of changes in the telecommunications industry. Along with an explosion in demand all across the globe, the field has also seen technological advancements that have facilitated faster and more efficient communication. The Softswitch or software switch is one such device that connects telephone calls through software that resides on a computer and makes communication cheap and efficient.
What is a Softswitch?
Softswitch has emerged as a central device in the telecommunications network. Apart from the traditional electronic hardware, most companies are showing their preference for Softswitches that run on hosted servers using VOIP technology. Softswitch possesses all the features and functionality of a traditional switch and some added ones that have made it quite popular with the telecommunications companies.
Features of a Softswitch
Softswitch is mainly used for call routing and signaling and managing the calls. A Softswitch device can m…
5 comments
Read more
More posts